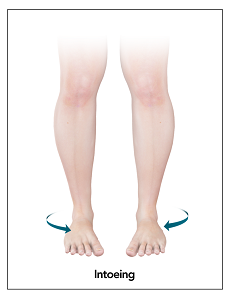 In toeing, also called “pigeon-toed”, is an abnormal condition characterized by inward facing of the toe or foot instead of being straight. Parents may observe intoeing in their children at an early age when they start walking. But usually intoeing corrects itself without any specific treatment as the child grows up to around 8 years of age.

Intoeing is normally painless and should not be considered an indication of arthritis. Children of different age groups may have intoeing due to various reasons. Severe intoeing may cause misstep in young children while walking or running. Children with intoeing associated with any pain and swelling should be evaluated by an orthopaedic surgeon.

What are the Common Causes and Treatments for Intoeing?

The causes of intoeing depend upon the area involved in the misalignment. The most common conditions responsible for intoeing with their treatment options are: 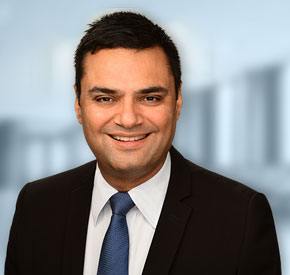